Vitality Biopharma, Inc. (OTCQB: VBIO) (“Vitality” or the “Company”) a corporation dedicated to the development of cannabinoid prodrug pharmaceuticals, and to unlocking the power of cannabinoids for the treatment of serious neurological and inflammatory disorders, today announced the filing of national patent applications in the United States and Canada that describe compounds discovered to be effective in a drug screening model for neural repair.

The discoveries included a compound that is known to have a positive track record of safety in clinical trials and to provide pain relief through modulation of the vanilloid TRPV1 receptor.  Cannabidiol (CBD), a non-intoxicating cannabinoid independently FDA-approved in pharmaceutical form for the treatment of epilepsy, is also known to relieve pain through modulation of the TRPV1 receptor.  As a result, Vitality has made broad patent claims covering use of CBD and other TRPV1 agonists for myelin repair and for treatment of demyelinating disorders.

The underlying patent rights are based on work performed by the Myelin Repair Foundation (MRF), a non-profit disease research organization that was dedicated to developing regenerative therapies for multiple sclerosis, and which assigned these rights to Vitality in March 2016.  The results were also published within the scientific journal BMC Neuroscience in an article titled, “Development of a central nervous system axonal myelination assay for high throughput screening.”  Researchers discovered several investigational and FDA-approved drugs that are useful in effecting remyelination, a form of nervous system regeneration.  Remyelination is a critical part of neural development and repair required in order to restore lost function in multiple sclerosis, and emerging research points to a role in additional conditions such as addiction, stroke, and schizophrenia.

“We’re excited to pursue this intellectual property in the U.S. and Canada, and to perform additional work characterizing the regenerative potential of these compounds,” said Robert Brooke, Chief Executive Officer of Vitality Biopharma. “By targeting fundamental mechanisms of neural repair, we believe the result could be more powerful therapeutics and treatment regimens that benefit patients across a variety of important disease states.”

Vitality Biopharma is dedicated to unlocking the power of cannabinoids for the treatment of serious neurological and inflammatory disorders. For more information, visit: www.vitality.bio. Follow us on Facebook, Twitter and LinkedIn. 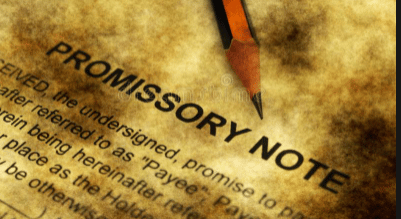 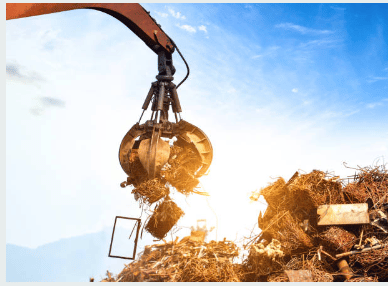