The Labor Department on Thursday said 5.245 million new unemployment claims were filed last week, down from a slightly revised 6.615 million the week before.

According to a Reuters survey of economists, initial claims were expected to have fallen to 5.105 million in the week ended April 11. Estimates in the survey went as high as 8 million.

The report followed dismal data on Wednesday showing a record drop in retail sales in March and the biggest decline in factory output since 1946.

Economists are predicting the economy, which they believe is already in recession, contracted in the first quarter at its sharpest pace since World War II.

Weekly jobless claims, the most timely data on the economy’s health, are being closely watched for clues on the depth of the downturn, when the waves of layoffs may let up and when a recovery might start. 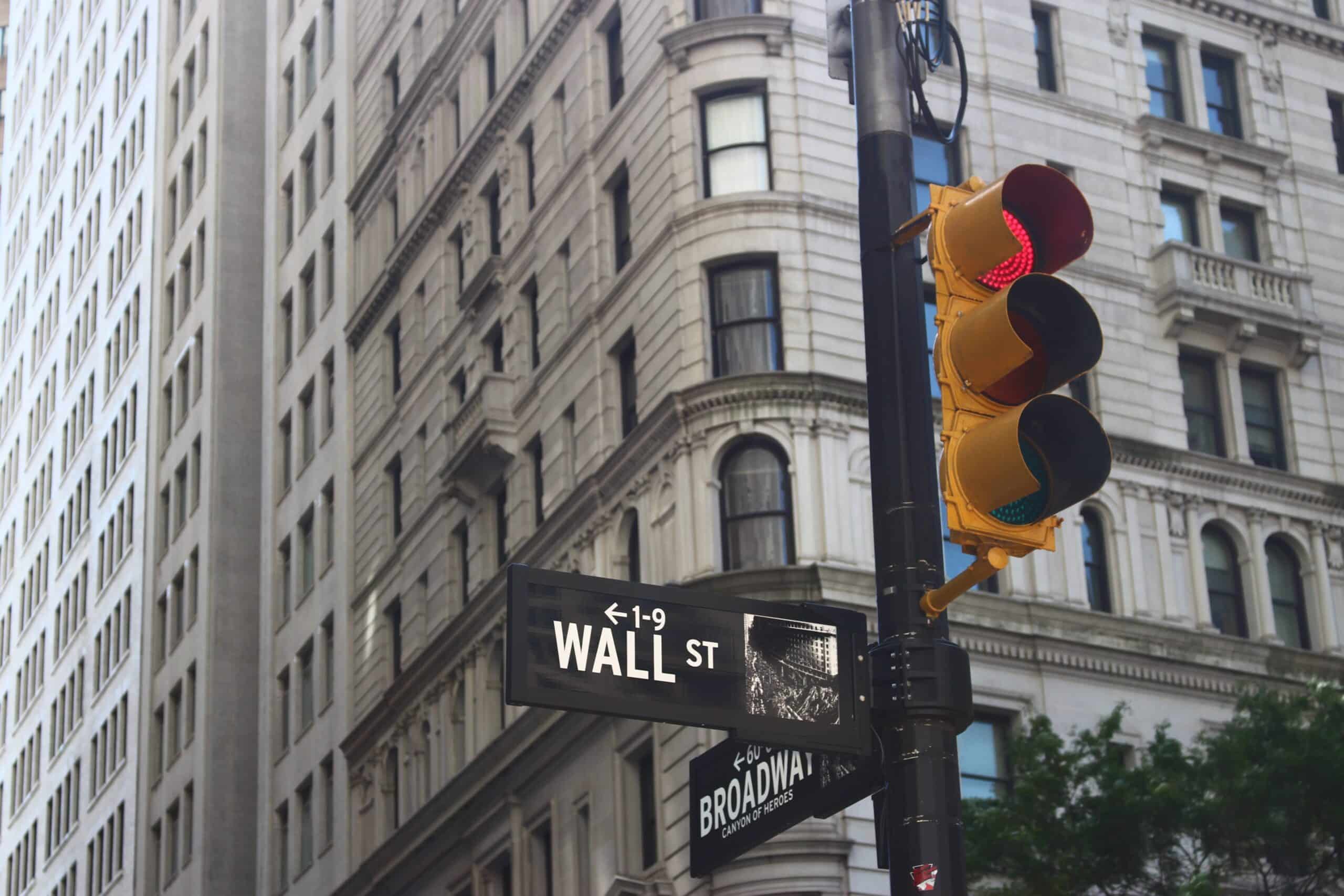 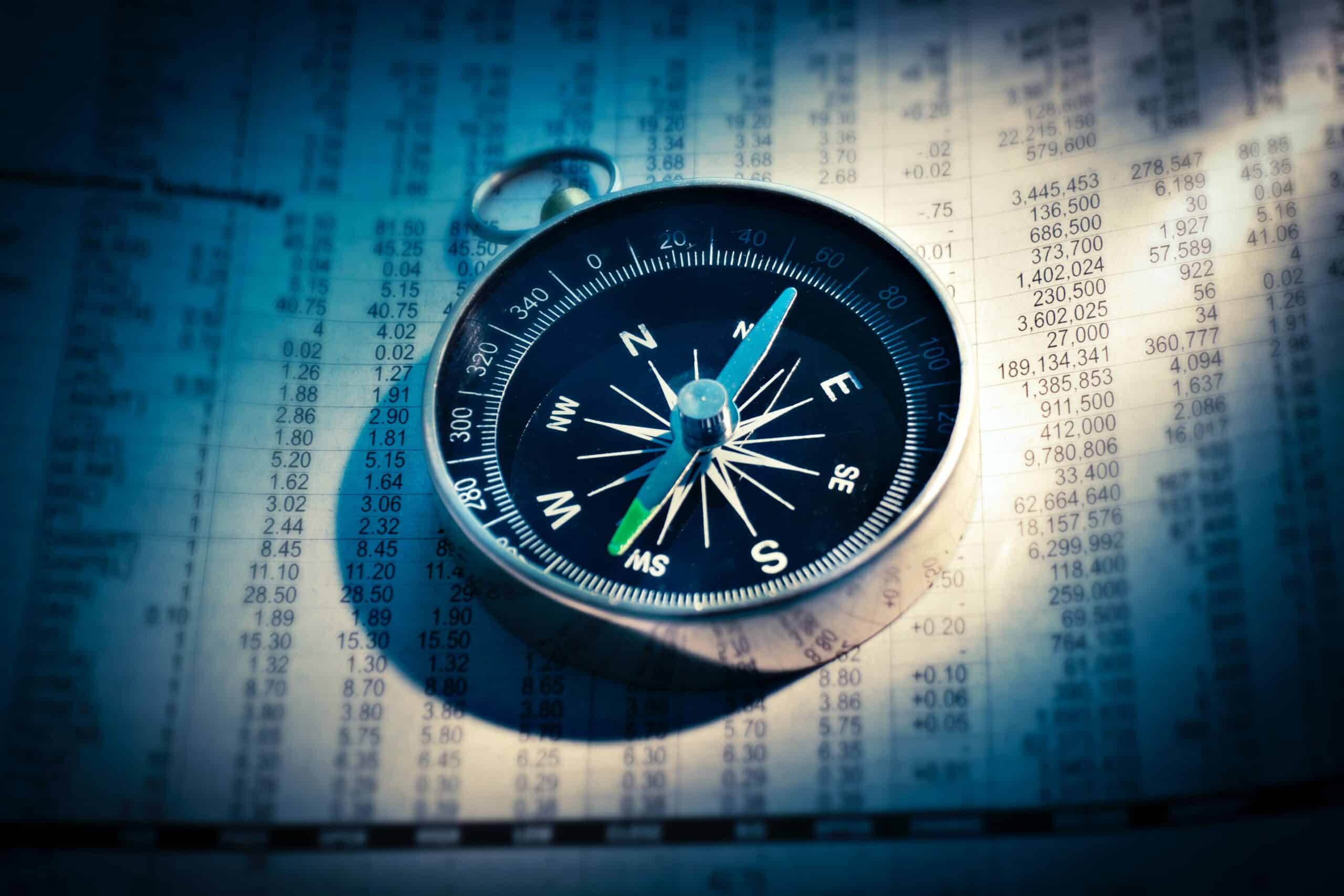 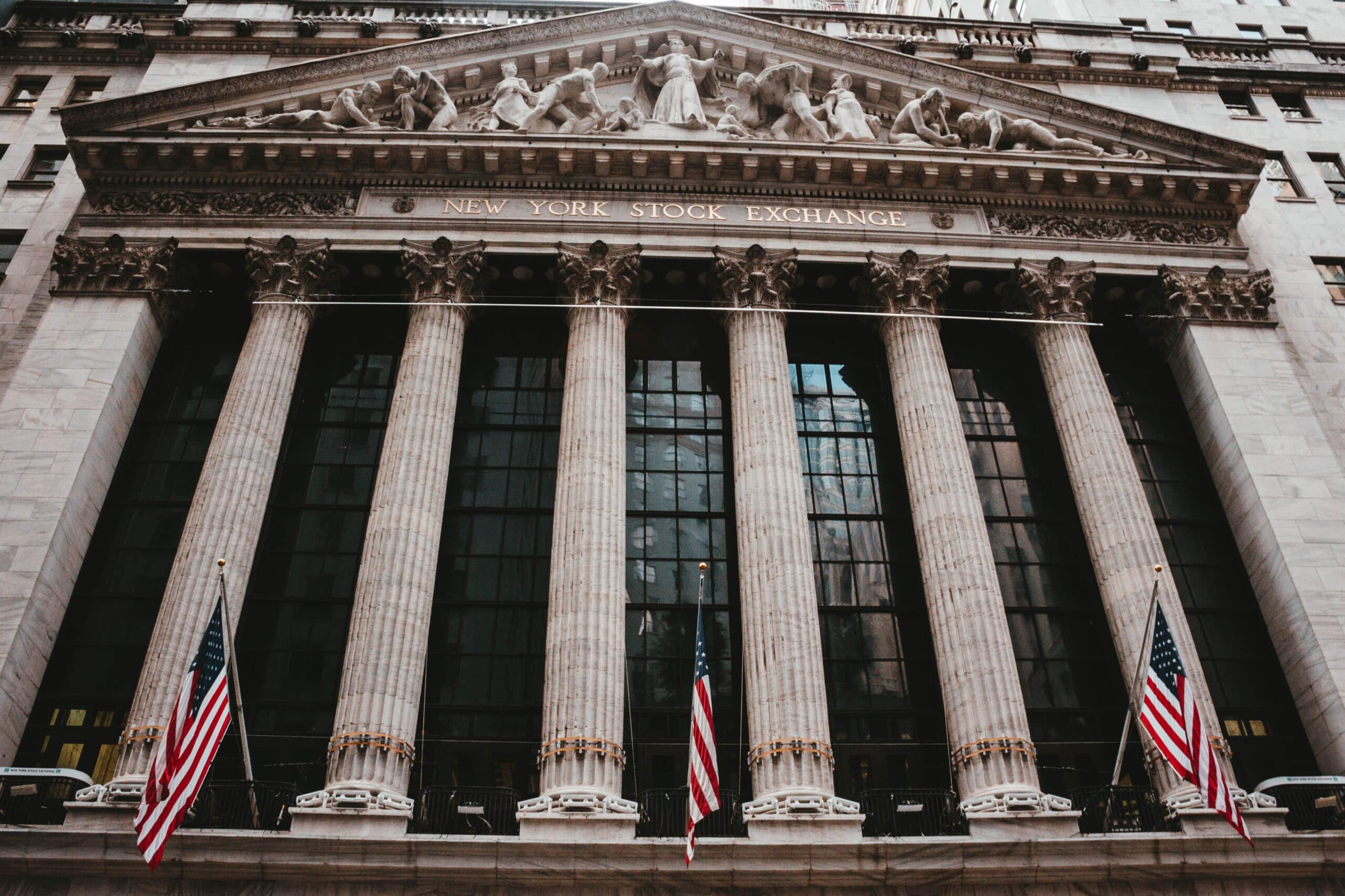 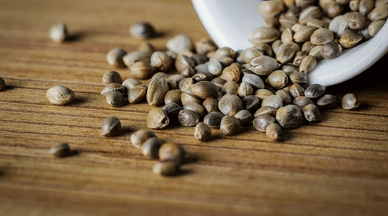