OTC PR Group is an investor relations firm and public relations firm committed to connecting investment and brokerage community with public companies. Our program affords you the greatest coverage in developing stock support and higher market capitalization utilizing the most popular database providers who can take positions in your company stock. 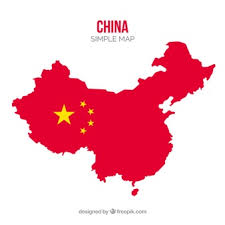 Stocks opened lower on Friday after China said it will slap new tariffs on U.S. goods. China will implement new tariffs on another $75 billion worth of U.S. goods, including autos. The tariffs will range between 5% and 10% and will be implemented in two batches on Sept. 1 and Dec. 15.

This trade war that has been going on since last year. Earlier this month, Trump said the U.S. will impose tariffs on $300 billion worth of Chinese imports. The administration then said some of those tariffs would be delayed. Compounding Trump’s situation, some of the economy’s strains appear to be of his own making, as uncertainty surrounding his trade war with China has frozen much investment nationwide.

All Rights Reserved. Feel free to Contact us at corp@Pennystockplay.com